There’s a long held belief that we as photographers are constantly running around desperately chasing clients like Pepe Le Pew after that damn cat; who miraculously somehow always manages to get a stripe of white paint on her back every single episode. This is simply not the case.  Sure there’s a time in every photographer’s career where they’d give up their first and probably their second born just to take a shot for a crappy local magazine but that quickly passes, or at least it should. 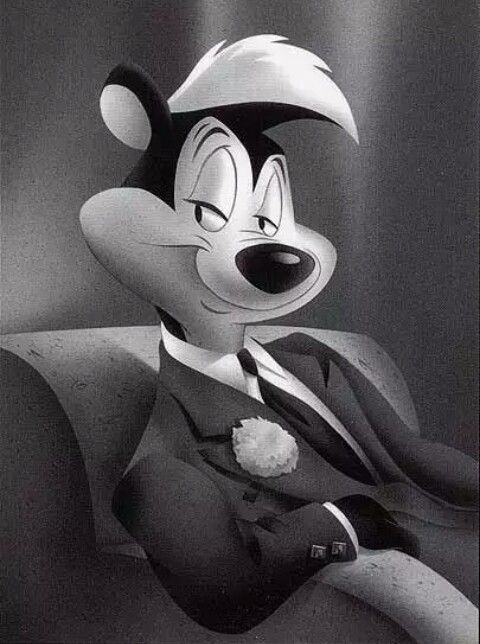 So what happens when your relationship with a client that you’ve worked with for quite some time has become toxic for you or your business?? They may view you as their very own in house style shooter, at their beck and call 24/7, they may be trying to re-negotiate a contract below a financial threshold that you’re comfortable with (I can’t eat a tweet bro)… Hell maybe your client is just an asshole and you’re sick of dealing with their bull.  Being taken advantage of as a photographer is unfortunately a daily occurrence in today’s creative market. Largely due to the fact that the vast majority of clients feel as though they’re doing us a favor by hiring us, like that lifeboat that picked up Kate Winslet at the end of Titanic and that only happened cuz she got lucky and found a friggin whistle!!! If you ask around I’m sure you’d hear plenty of horror stories, but you may not hear as many about the photographer taking action to correct the behavior. Firing a client shouldn’t be any different for a creative than it would be for any other industry.

Here’s an excerpt from an actual email I sent to a client who felt as though my producer had been “short” with him during follow up emails.  While she did nothing of the sort he was asking us to control what images come up during a Google image search… clearly not something we specialize in or can remotely control.

… Jules and I also in no way shape or form ever told you to “get lost” as you suggested in your last email.  An accusation of that nature concerns me deeply since I not only said nothing of the sort but it is abundantly clear to both me and others that she never inferred anything to that effect in the email chain.

I’m am truly sorry that you felt slighted or insulted during this process and while I can’t control how you currently feel, I can assure you that because of the professional nature of our studio that your final image request will be completed promptly and professionally once you provide me with the image you’d like to receive.  After you have received the final image and we have finished our obligation to you, I’m going to as politely as possible ask that in the future you seek photography services elsewhere.

We did hear from him again in the future in the form of a Facebook friend request and a LinkedIn connection… his profile pictures in both cases were taken during the session he had initially come in for.  Rather than show you that guy’s photo… here’s a couple of my favorite clients to work with!! 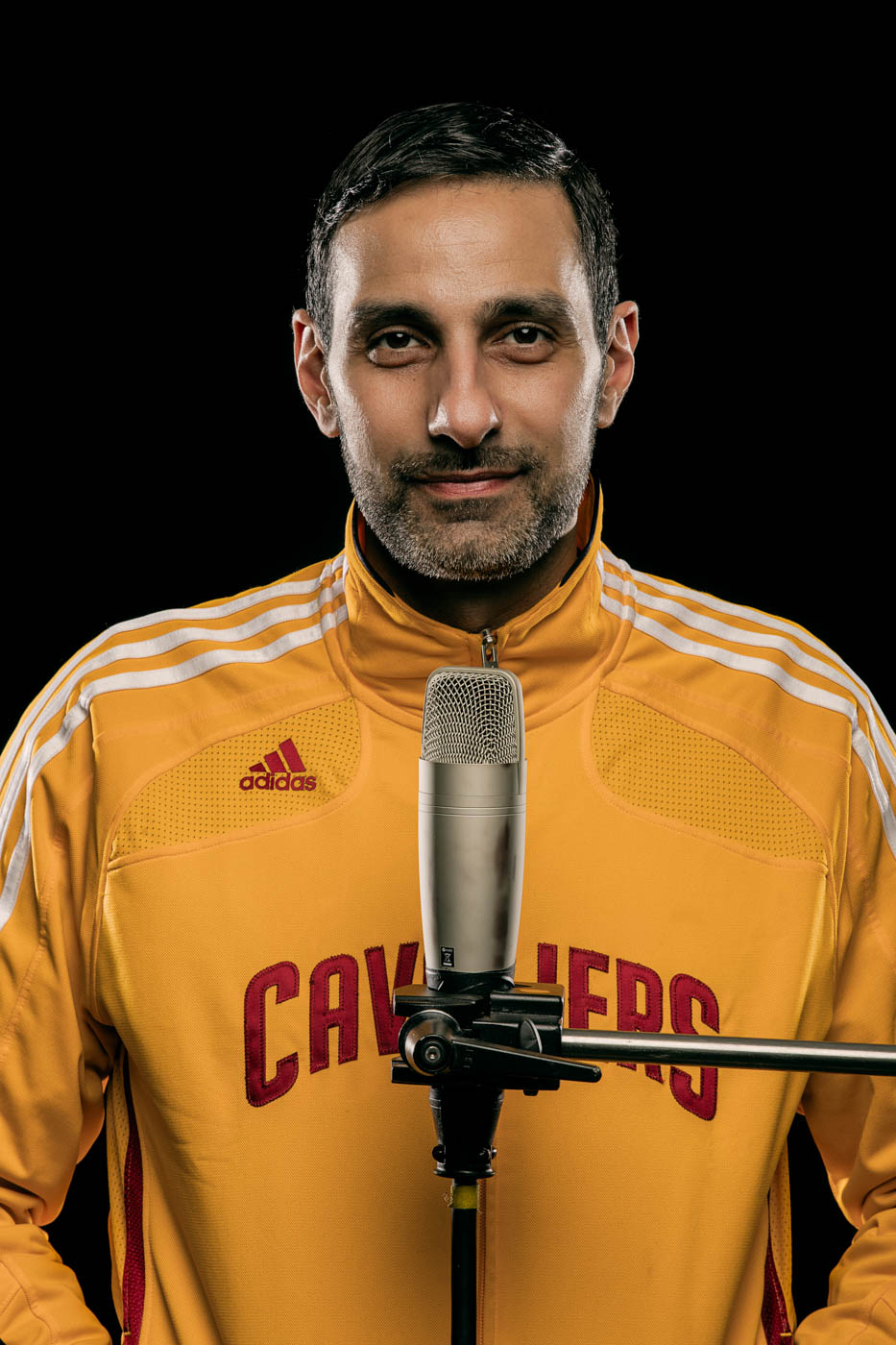 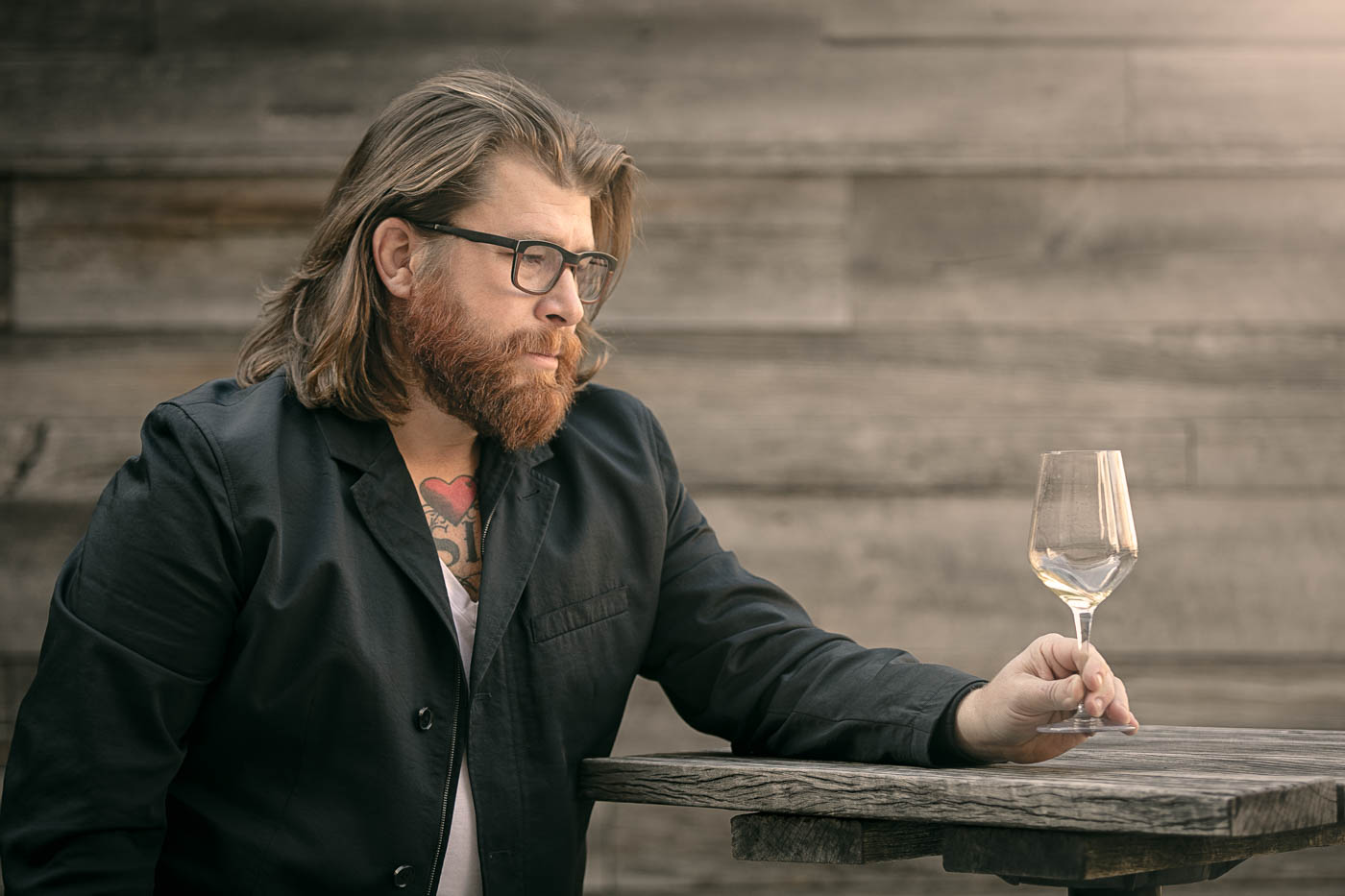 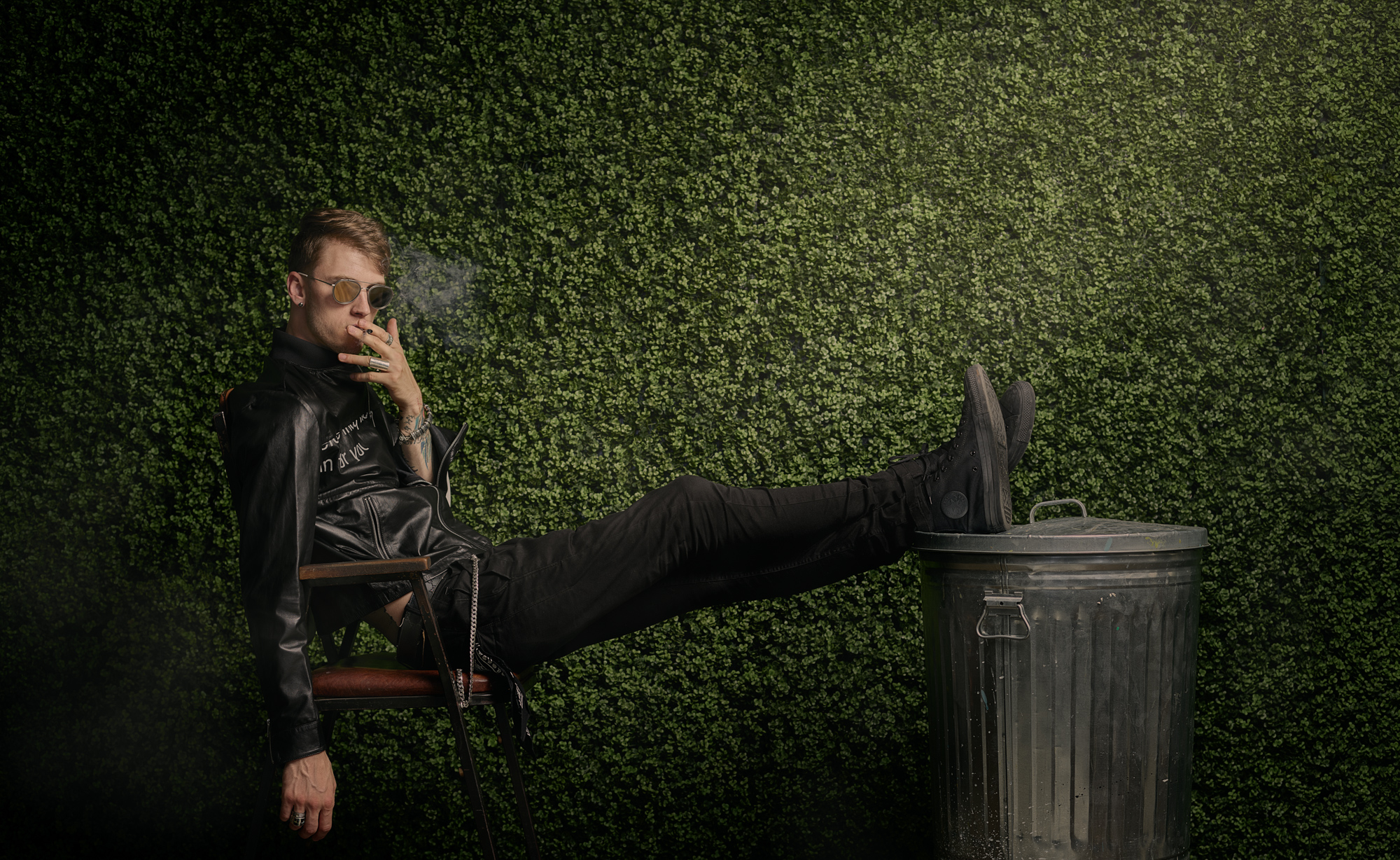 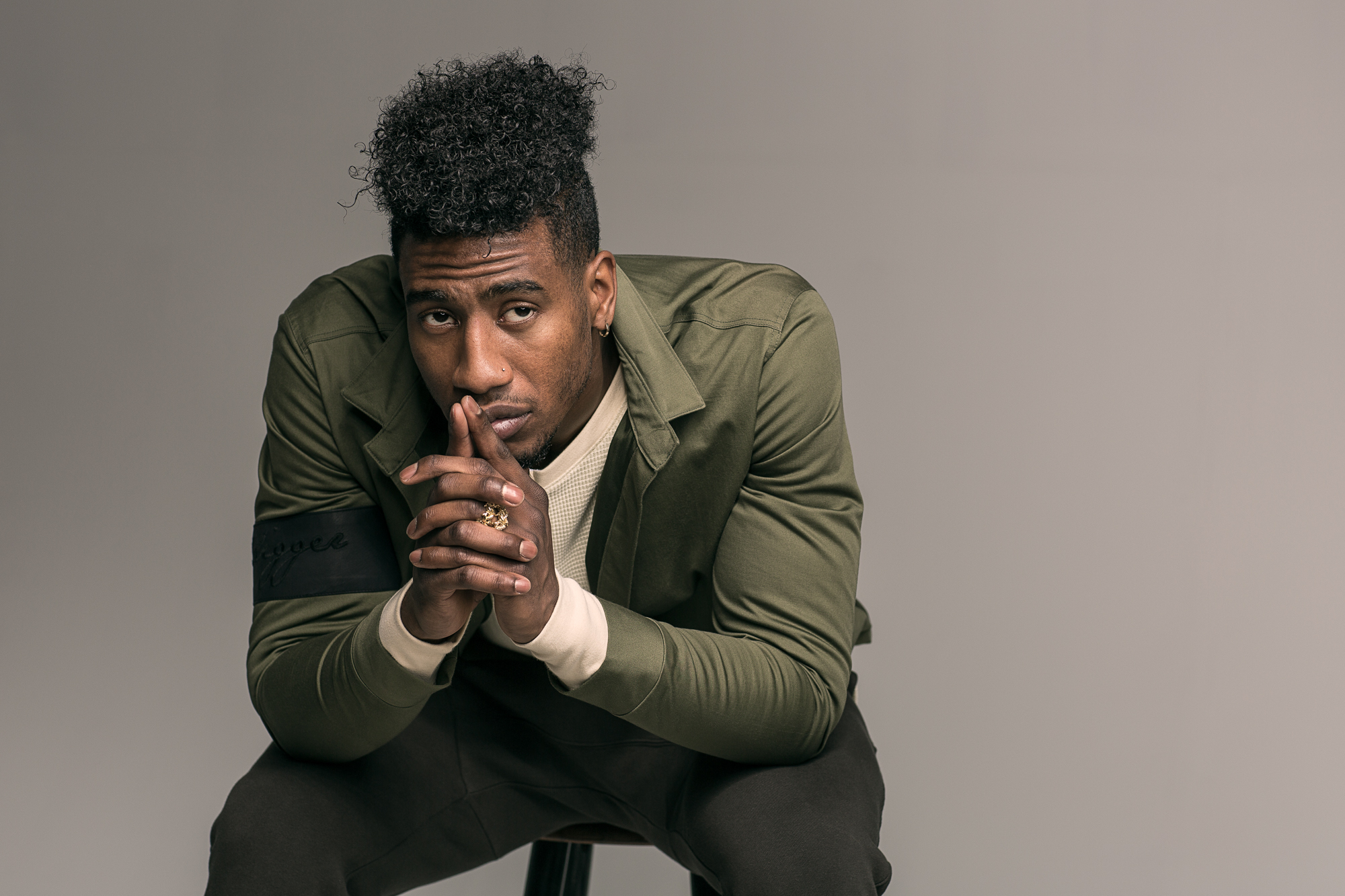 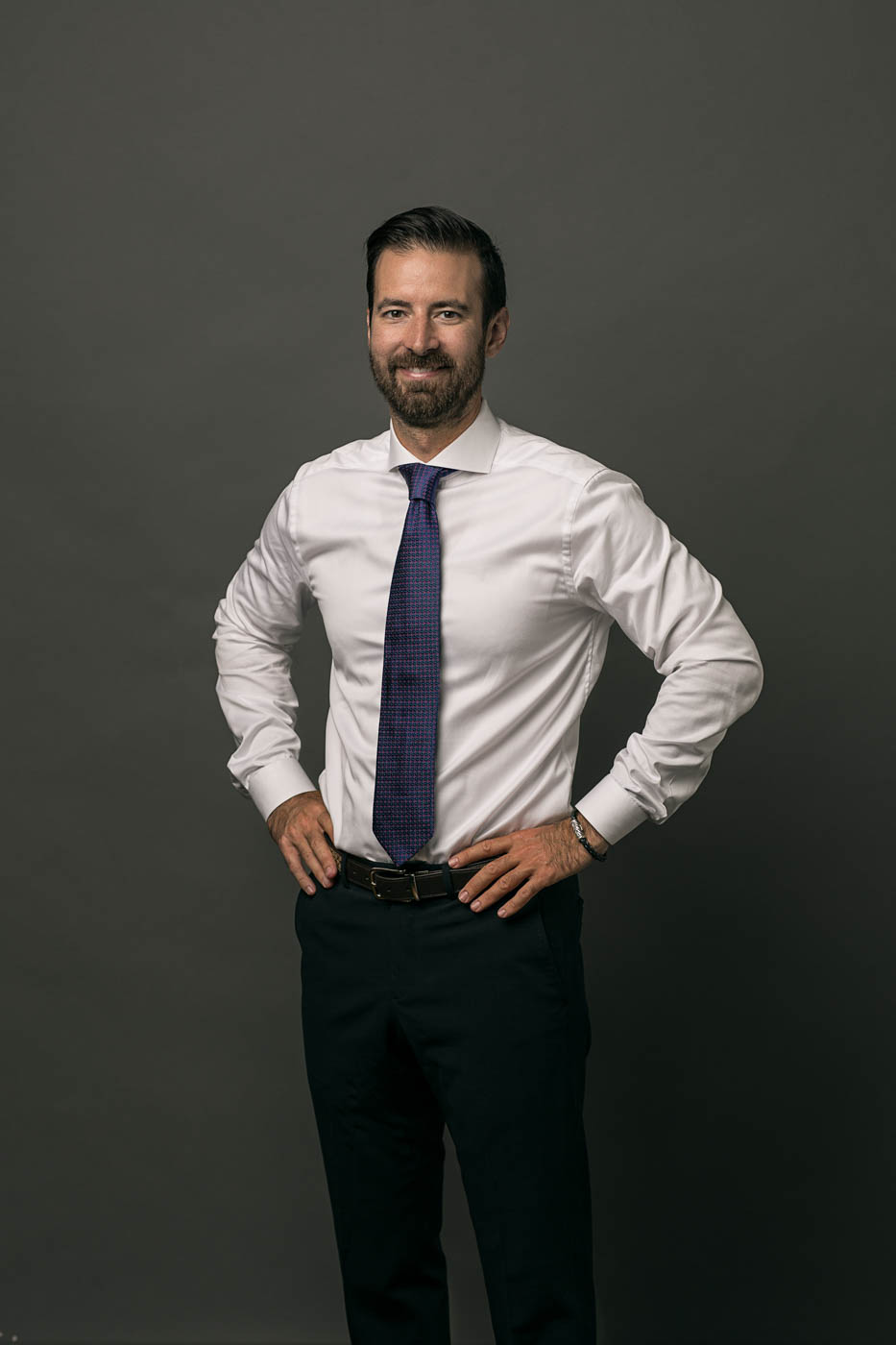 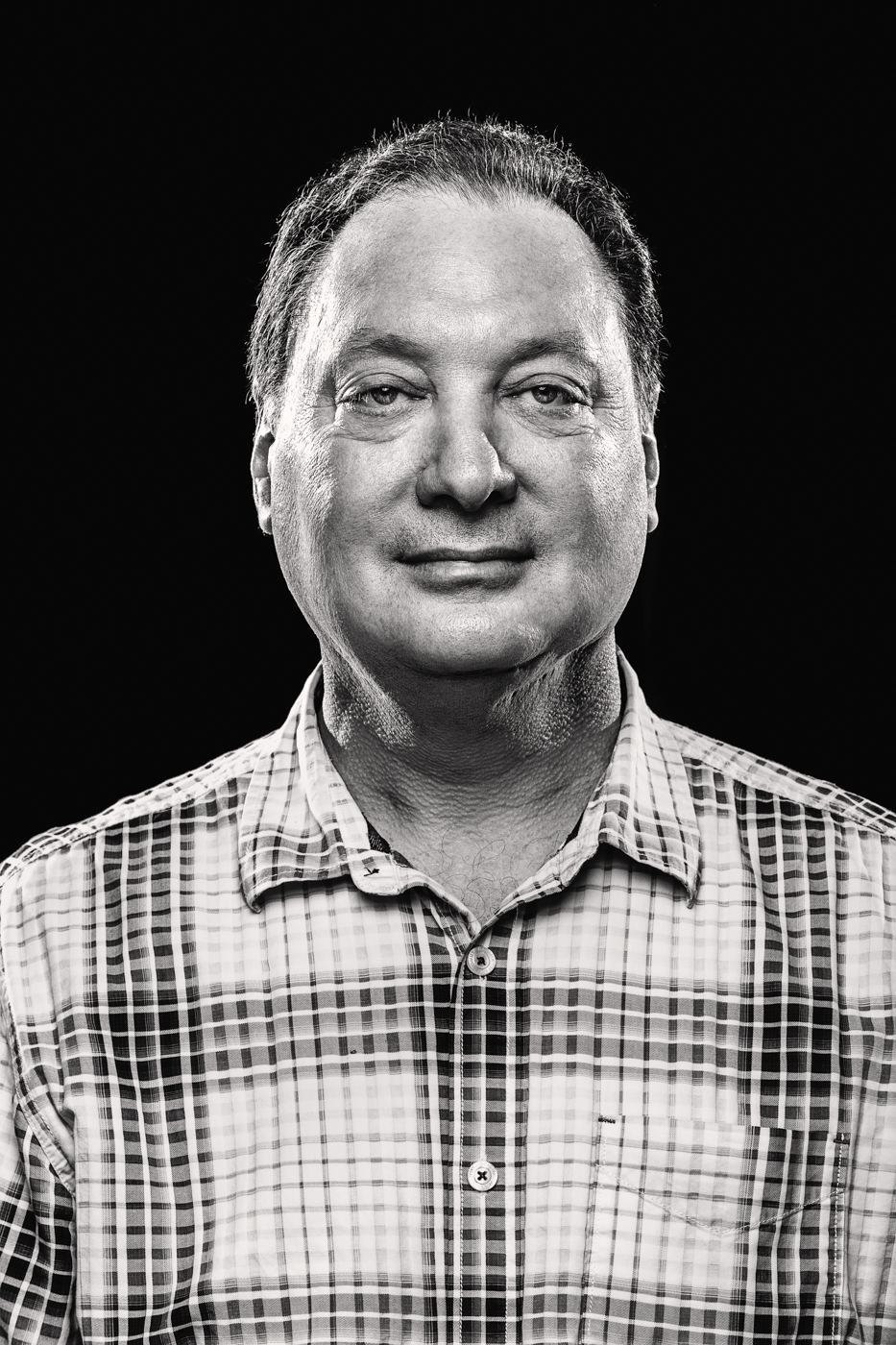 Above: Ronn Richard – Executive Director of the Cleveland Foundation.

Now I’m not necessarily daring anyone to hastily blast an email out to their worst clients and tell them all to take a long walk off a short pier, I am however challenging you to maybe just “shoot a hostage.” No need to make it super public, no need to be mean or petty but definitely don’t be shy when asked about it.  Your remaining clients will feel more loved and yet kind of terrified at the same time(Parenting 101).  We all have at least that one client who has been rubbing you the wrong way and as you’re reading this I bet you’re picturing their face or at least their crappy logo. There’s even a whole website dedicated to this sort of thing called CLIENTS FROM HELL. It’s time to pull the trigger and say goodbye. I’ve done it numerous times throughout my career and it takes a major load off your desk as well as off your conscience. Your business will be more nimble, efficient, and if I’m correct that client wasn’t helping your bottom line too much either. I’ll also go as far to say that it’s good for the entire creative ecosystem as a whole. Life needs balance to truly thrive and sometimes a client needs a good bop on the nose to remind them that while they may choose us, ultimately we choose to create the work for them. 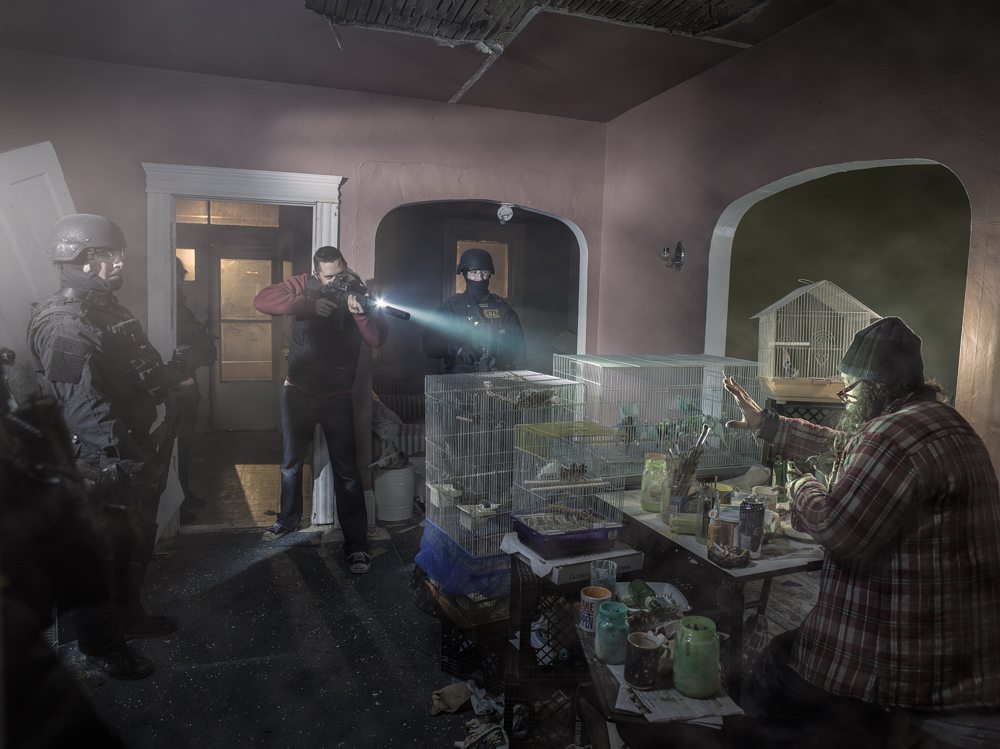 Above: Ok fine… Rick Montgomery Jr. is a criminal in this scenario not a hostage but you get the point.  Photo sorta by Derryl Strong.

SIDENOTE:  After talking about this topic with a couple of trusted colleagues there’s another slightly more political way to go about this task.  It’s often referred to in the industry as the “slow no” and something you may not even realized happened to you, even though it most certainly has.  It’s the process in which a creative doesn’t return a phone call/email immediately regarding a new project, or has a scheduling conflict more than once during the pre-production phase.  They may give you a hilariously unrealistic price tag to complete the job and by the time you’re done arguing and skipping lunch meetings the client actually thinks it was their idea to go in a different direction.  While very effective this process does not teach you or the client this valuable lesson and often leaves them feeling as though they were in charge the whole time.

Now don’t forget to do your homework, get your ducks in a row and be sure you have a damn good reason for terminating the relationship. Brace yourself for the backlash… clients in today’s creative market aren’t used to being turned down. In Hollywood terms, you’re basically the lovable-high-school-nerd telling the gorgeous-unattainable-head-cheerleader you can’t meet her under the bleachers after class, it defies all logic yet somehow the hero of these stories always manages to end up with who they were supposed to in the first place.

PREVIOUSYou Are Not A Photographer
BACK TO BLOG